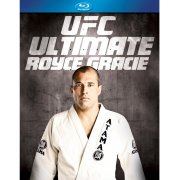 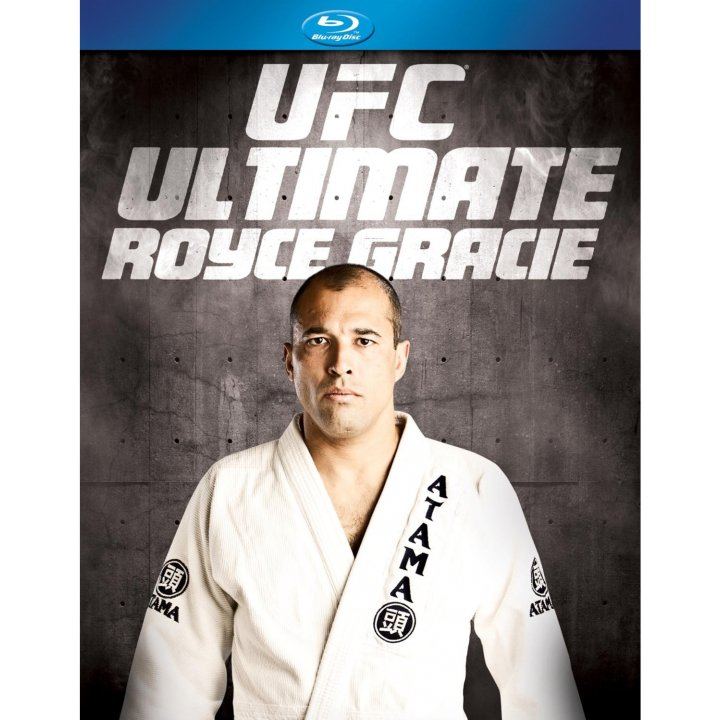 He was the man who put mixed martial arts on the map in 1993, a pioneer of the Ultimate Fighting Championship who influenced more fighters than anyone in history, and now you can re-live his amazing career with Ultimate Royce Gracie. This comprehensive DVD collection captures the jiu-jitsu master at his best with nearly six hours of content, including interviews, behind-the-scenes footage, and of course, his classic fights against Ken Shamrock, Kimo Leopoldo, and Kazushi Sakuraba. If you want to know why the UFC is the biggest combat sport in the world, a look at Ultimate Royce Gracie will show you.