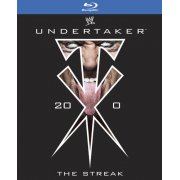 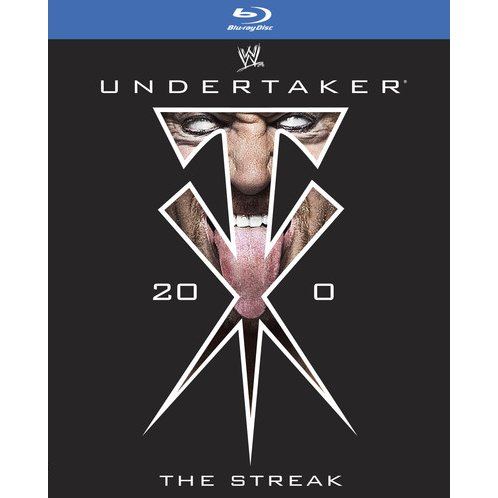 It is the most impressive feat in the history of Sports Entertainment, and one that may never be duplicated. Nineteen times Undertaker has stepped in the ring at the Showcase of the Immortals, WrestleMania, and 19 times he's had his hand raised in victory. Undertaker has faced some of the biggest names in WWE history, including Shawn Michaels, Triple H, Ric Flair, Edge, Kane, Batista, Randy Orton, and more, and always claimed their souls. Now for the first time ever, every match in its entirety is collected in one release: Undertaker: The Streak. In addition to every match, this collection also includes a never-before-seen documentary discussing the historic, unprecedented run.