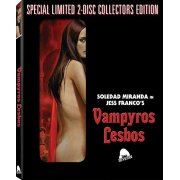 What are often cited as the finest works of Euro-cult master Jess Franco’s labyrinthine career are his 1971 erotic horrors VAMPYROS LESBOS and SHE KILLED IN ECSTASY. Now, for the first time ever in America, the fully restored, uncensored versions will be available in 2 Disc Limited Special Editions. Both films star the bewitching beauty Soledad Miranda, who was tragically killed before either film was released. Full specs on these Special Editions, including a pair of Franco’s final inimitably colorful interviews as well as a new featurette on Soledad containing rare clips, stills and music, and the super rare 24 track soundtrack with music by Sigi Schwab and Manfred Hubler, are as follows: 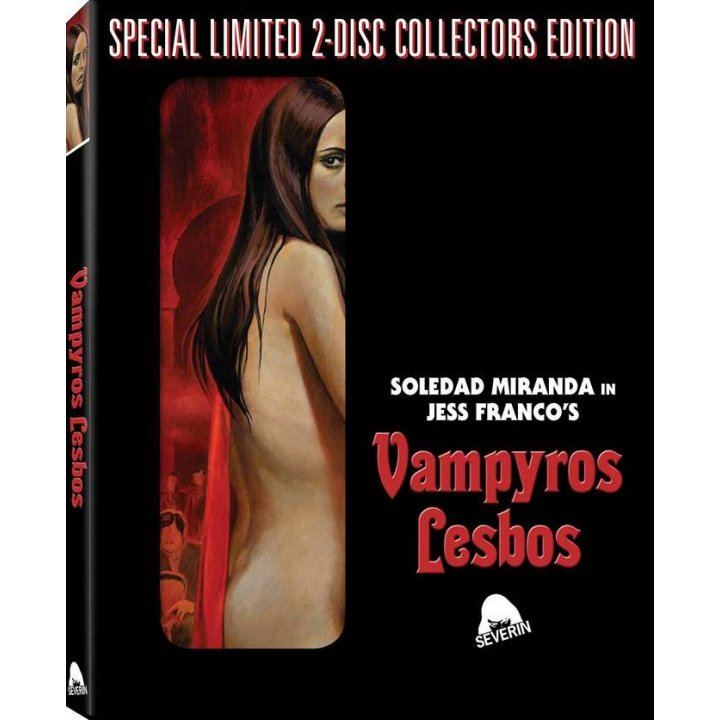