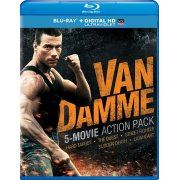 The thrill of the hunt. It's the ultimate drug, and the more intense the rush, the higher the price. International superstar Jean-Claude Van Damme teams up with world-famous action director John Woo for this electrifying thriller that WGN Radio hails as "Easily one of the year's best films!" Van Damme is the target of an evil mercenary (Lance Henriksen) who recruits homeless combat veterans for the "amusement" of his clients – bored tycoons who will pay a half a million dollars to stalk and kill the most challenging prey of them all: Man. Laced with dark humor and slam-packed with electrifying action Hard Target is a must see for action fans.

One man's search for his soul leads him on the ultimate journey. In his most spectacular adventure to date, acclaimed action superstar Jean-Claude Van Damme directs and stars in this exotic odyssey that takes him from the slums of New York to the mysterious Lost City of Tibet.

Van Damme portrays a 1920s street criminal whose run from the police thrusts him into a forbidding realm of gun smugglers, pirates and an ancient, underworld martial arts competition. The legendary contest, known as the Ghan-gheng, pits the world's deadliest fighters against each other in a furious winner-take-all battle. Forced to compete, Van Damme faces the ultimate test of manhood where one wrong move could cost him not only the competition, but his life.

Get ready for action-packed excitement on an epic scale in the Street Fighter Extreme Edition! Based on the massively popular video game, this adrenaline-pumping adventure stars international martial arts superstar Jean-Claude Van Damme as a commando leading an elite team of street fighters against the forces of an evil general. With no-holds-barred bonus features and a new digitally remastered picture, Street Fighter Extreme Edition is the ultimate way to experience one of the hottest properties of both yesterday and today.

Van Damme portrays a father whose daughter is suddenly taken during a championship hockey game. With the captors demanding a billion dollars by game's end, Van Damme frantically sets a plan in motion to rescue his daughter and abort an impending explosion before the final buzzer.

Jean-Claude Van Damme stars as a soldier drawn into the world of modern-day gladiators fighting for the amusement of the rich in this fast-moving action thriller. Upon receiving news that his brother in Los Angeles is seriously injured, Lyon Gaultier (Van Damme) deserts the French Foreign Legion from a remote outpost in North Africa. Fleeing from two of the Legion's security force who have orders to bring him back at any cost, Lyon reluctantly turns to the illegal, bare-knuckles underground fighting circuit to raise the money he needs to help his brother's family. This riveting action-adventure combines the raw power and charisma of Van Damme with the exciting world of no-holds-barred street fighting. 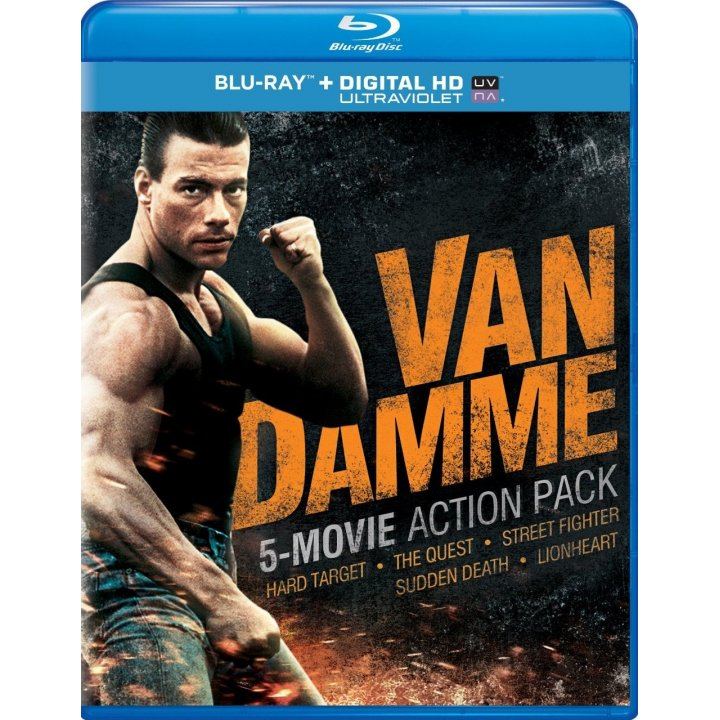