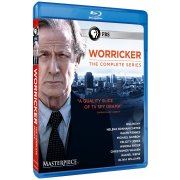 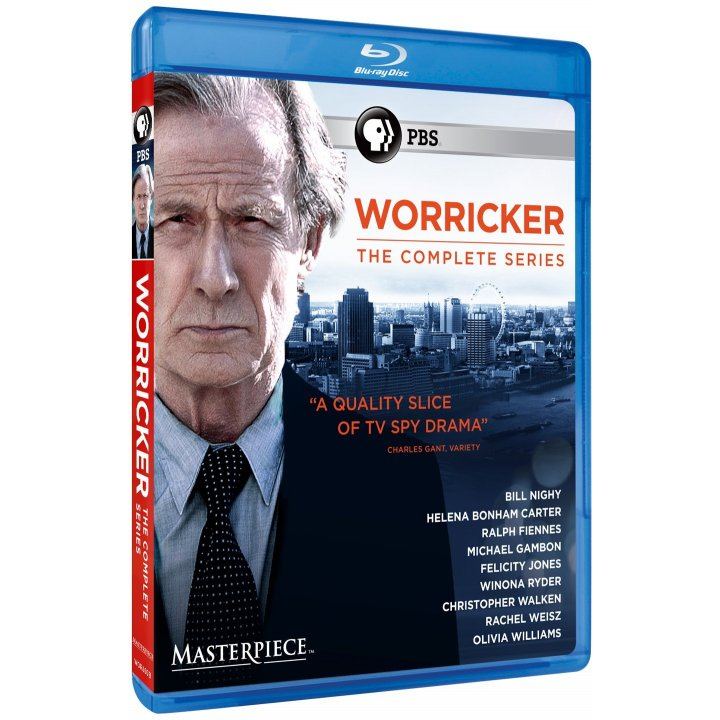 David Hare's thrilling spy trilogy exposes the battles raging inside the intelligence community in the name of security.

Masterpiece: Worricker: Page Eight - Johnny Worricker (Bill Nighy) is a long-serving MI5 officer whose life–both personal and professional–has just been turned inside out. When his boss and best friend (Michael Gambon) dies suddenly, Worricker is left on his own to deal with a contentious Top Secret file that threatens the sanctity and stability of the entire MI5 organization. Further complicating his life is his suspicion that a chance encounter with his beautiful neighbor (Rachel Weisz) was, in fact, meticulously orchestrated to serve her own secret agenda.

Though his well-honed instinct to question everything is right on, the more duplicity he uncovers, the more desperate he becomes to find someone he can trust before he's forced to walk out on his job–and his life.

Masterpiece: Worricker: Salting the Battlefield – MI5 officer Johnny Worricker (Bill Nighy) and Margot Tyrell (Helena Bonham Carter) are on the run together across Europe, going from town to town in Germany. But Worricker knows his only chance of resolving his problems is to return home and confront his nemesis–the prime minister, Alec Beasley (Ralph Fiennes).

To do this, he's going to have to bring to light some unsavory facts about the prime minister's financial and business arrangements. But Worricker is haunted by the suspicion that he's not the only person out to undermine the prime minister.

Johnny Worricker (Bill Nighy) is hiding out from his work at MI5 on the tax-exile island paradise Turks & Caicos. Trouble comes knocking when an encounter with a CIA agent (Christopher Walken) forces him into the company of some dubious American businessmen. Claiming to be on the islands for a conference on the global financial crisis, Worricker soon learns their shady activities extend far beyond the business of luxury hotels.

When one of them turns up dead, it's their financial PR (Winona Ryder) who seems to know more than she's letting on. But will she help Worricker come to an understanding of what these men do and why they're here? Worricker tries to persuade a former girlfriend (Helena Bonham Carter) to betray her boss in London in order to gain more information. As evidence linking the men to Prime Minister Alec Beasley (Ralph Fiennes) comes to light, Worricker must act quickly if he is to survive.
ppropriate for all viewers. Viewer discretion is advised.