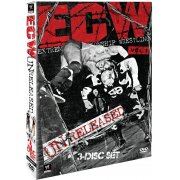 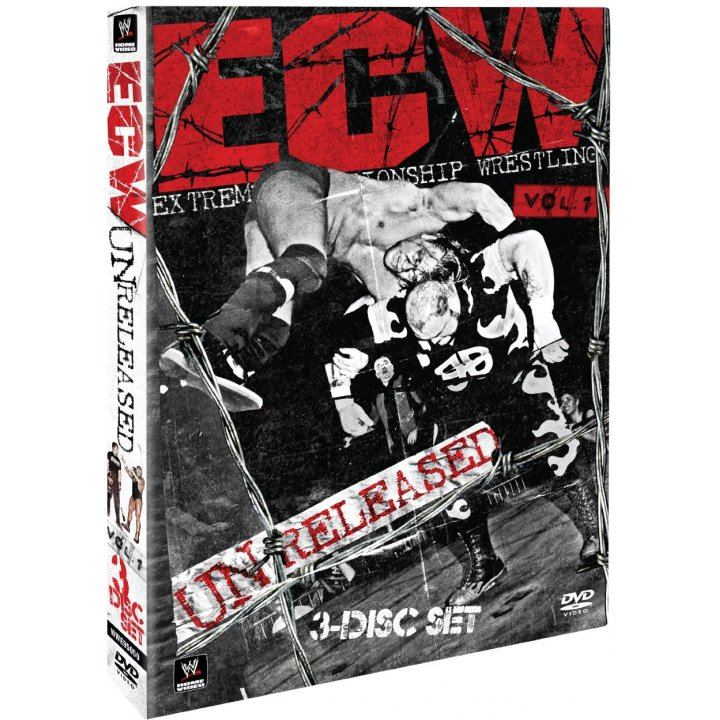 ECW started as a small, Philadelphia-based local wrestling company, but rapidly became a sensation that built a passionate fan base and influenced both WCW and WWE permanently. Extreme Championship Wrestling was known for its intense matches, fan interaction, and introducing a number of future superstars to the general public, including Tommy Dreamer, Raven, Sandman, Taz, Eddie Guerrero, Chris Jericho, the Dudley Boyz, Rob Van Dam, Shane Douglas, and more. Now for the first time in years, ECW returns to home entertainment with The Biggest Matches in ECW History. Hosted by the longtime unmistakable voice of ECW, Joey Styles, this home video release collects some of the most amazing and over-the-top matches in ECW history, some of which have never before been released on DVD.