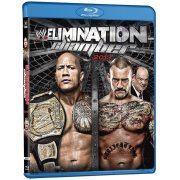 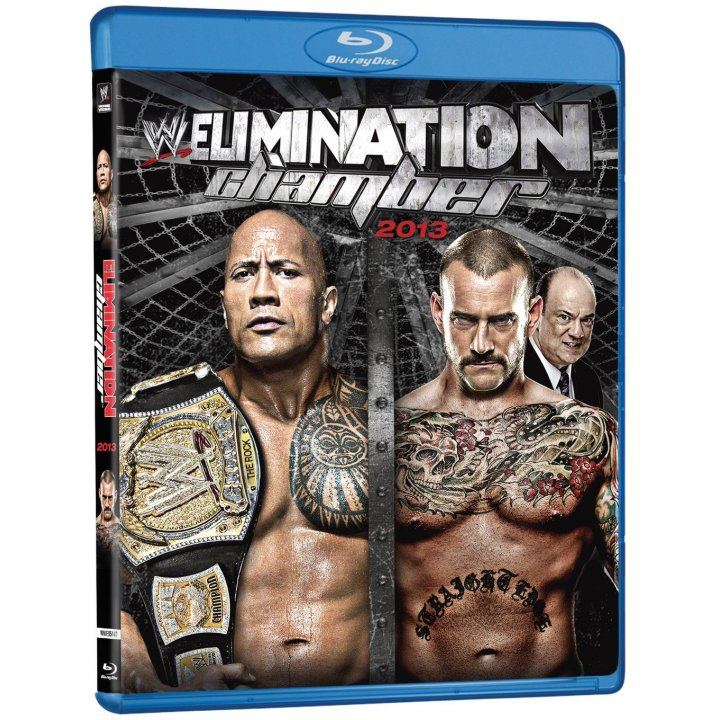 With WrestleMania 29 on the horizon, the last stop on the road to the biggest show of the year is the callous coliseum known as the Elimination Chamber. With the WrestleMania line up taking shape, six Superstars face the most daunting challenge in any championship chase- outlasting five other competitors in a barbaric steel chamber for a chance to challenge the World Heavyweight Champion at WrestleMania 29. Who will have the iron will to emerge victorious? Plus, The Rock defends his newly-won WWE Championship in a rematch with a fuming CM Punk, and Alberto Del Rio and Big Show continue their personal vendetta over the World Heavyweight Championship. Who will carry the gold into WWE Showcase of the Immortals? The Road to WrestleMania reaches its home stretch at Elimination Chamber 2013.