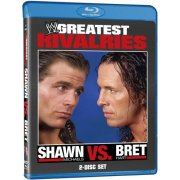 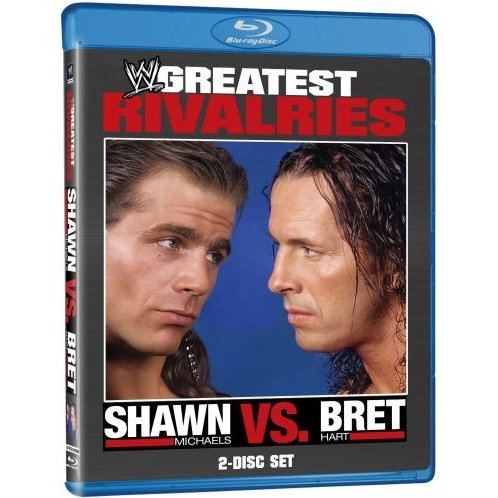 For more than a decade, Bret "Hit Man" Hart and Shawn Michaels engaged in perhaps the most storied rivalry in the history of sports entertainment, from their teams (the Hart Foundation and the Rockers), through battles for the Intercontinental Championship and the richest prize in the business, the WWE Championship. Their enmity spilled out of the ring, and led to the most infamous incident in the history of professional wrestling, The Montreal Screwjob. More than a decade later, the two men buried the hatchet as both are now WWE Hall of Famers. Now, for the first time ever, the two sit down together and rehash their intertwined destinies in Shawn Michaels vs. Bret Hart.These new, never-before-aired, interviews will shed new light and insight on issues and controversies fans have speculated about for years.