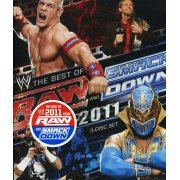 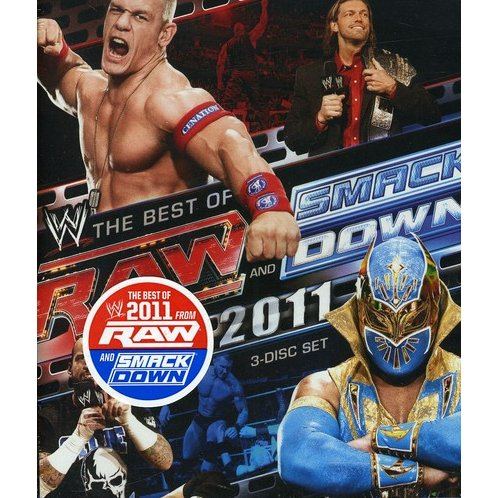 For the WWE Universe, there are 4 hours of appointment television every week, as Raw on Monday nights and SmackDown on Friday nights continue to offer the most shocking, surprising, athletic, funny and dramatic moments on television. Now for the first time ever, the best of Raw and SmackDown are offered in one release–Raw and SmackDown: The Best of 2011. This 3-Disc Blu-Ray includes more than 11 hours of the best of Raw and SmackDown. Stars: John Cena, Randy Orton, Sheamus, CM Punk, Alberto Del Rio, Rey Mysterio, Edge, The Miz, R-Truth, Rey Mysterio, Sin Cara, Kane, Big Show, Mark Henry, John Morrison and Daniel Bryan.