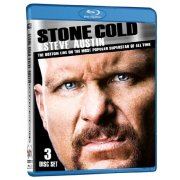 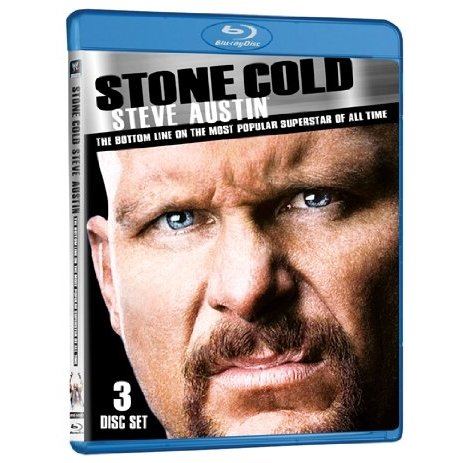 He's one of the most popular Superstars in the history of sports-entertainment, with a resume that includes six WWE Championship reigns, three Royal Rumble victories, a King of the Ring Championship, and an unprecedented run of raising hell throughout WWE. Stone Cold Steve Austin continues to be both popular and controversial. With the recent success of Tough Enough, his highly anticipated appearances on WWE Raw, and his continued movie career, the Texas Rattlesnake is still a pop culture force and there has never been a comprehensive biography done until now. Stone Cold Steve Austin looks at the life and career of Austin, and includes exclusive, never-before-seen interviews with Austin and many of his in-ring rivals.