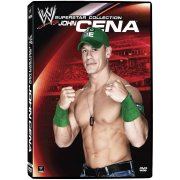 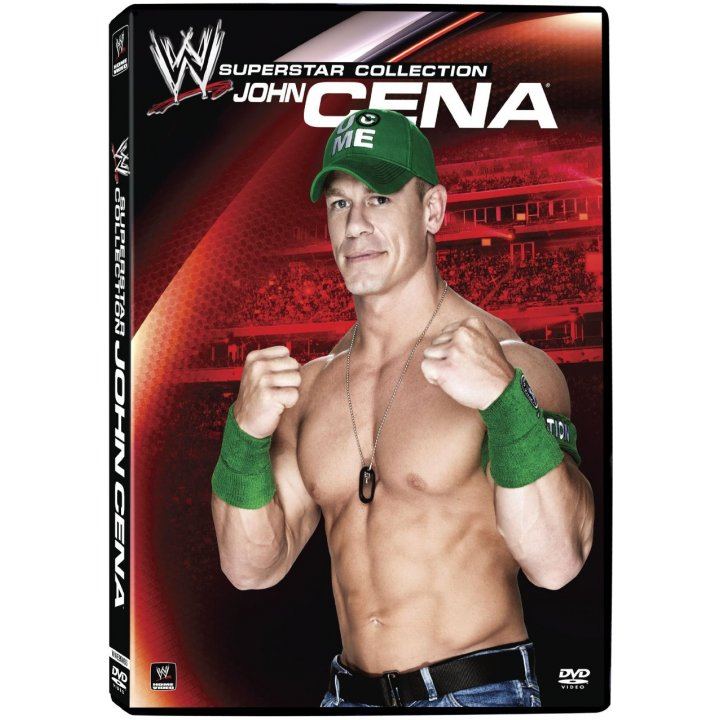 Fans love him or hate him. There’s no middle ground, and that’s the power of John Cena. Whatever you think of The Champ, there’s no denying that his actions impact everything and everyone around him. Sure, he has his detractors, and they’re vocal, but Cena is still easily the most admired competitor in WWE, as evidenced by his nine million-plus Facebook followers. Cenation is strong. And its message is spreading. Whether competing in the squared circle, performing in front of the camera or donating time to charitable organizations like Make-A-Wish, The Champ is there.