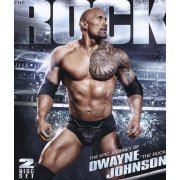 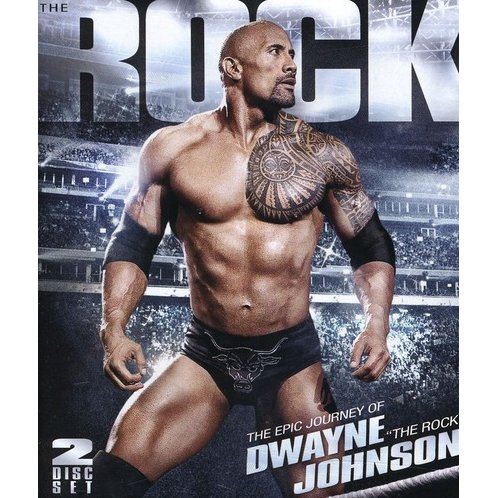 He electrified a generation of sports entertainment fans with his brash style, superb athleticism, and uproarious interviews. He held the WWE Championship a record seven times, and was known for legendary battles with "Stone Cold" Steve Austin, Triple H, Mick Foley, Undertaker, and more. And at the peak of his popularity, he made a move to conquer a new industry, becoming an enormous movie star. Now, he's back in WWE, ready to main event the biggest WrestleMania in history, "The People's WrestleMania." In the exciting buildup to WrestleMania XVIII, fans can, for the first time ever, relive the exciting life and times of the Rock. Packed with brand new interviews as well as a selection of the Rock's biggest career-spanning bouts, moments, and promos.