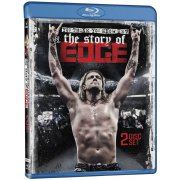 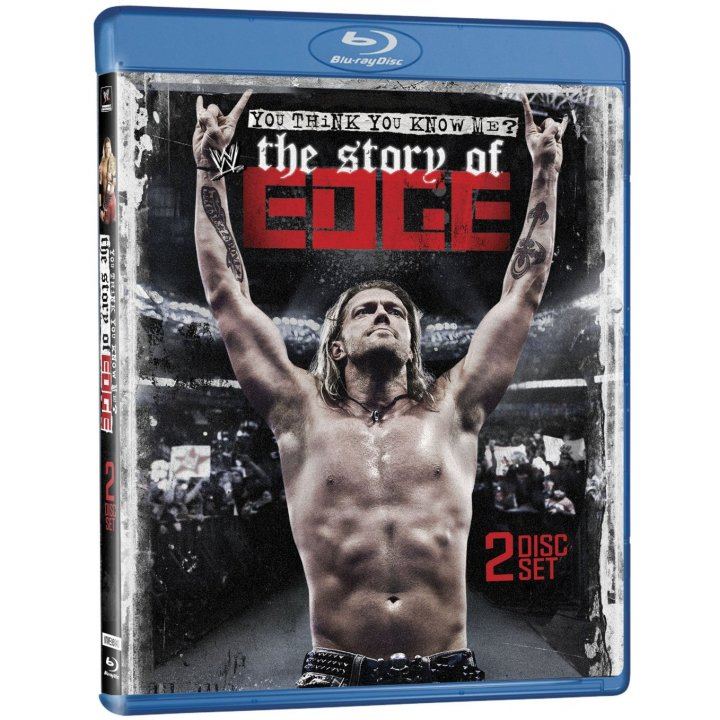 You think you know him-he's the Rated-R Superstar, the Ultimate Opportunist, and one of the most decorated champions in WWE History. Edge has won more than 30 championships, including 11 world championships and a record 14 tag team championships. He's the only superstar in history to win the King of the Ring, the Royal Rumble, and Money in the Bank. And now that his career has been cut too short, fans can relive his entire storied career in the first ever home video biography to chronicle this Canadian superstar's rise through the independent ranks into WWE. The release is also packed with career-spanning matches hand selected by Edge himself.