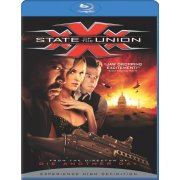 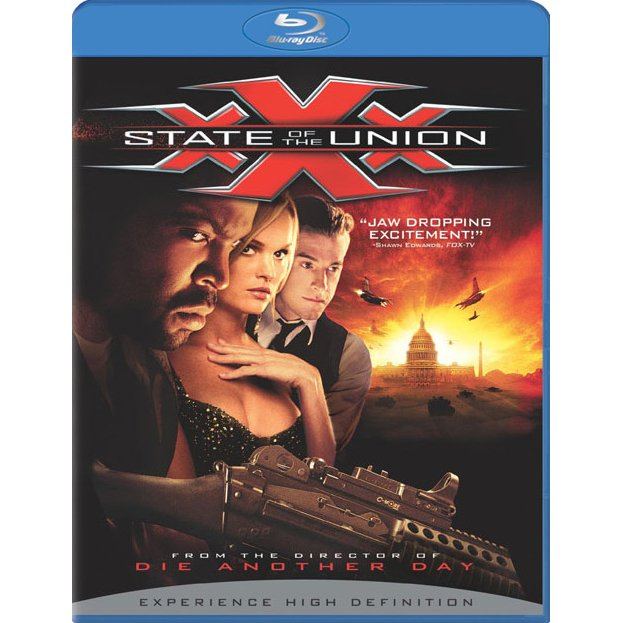 The winds of political change are rumbling through the halls of the Capitol as a popular President is being targeted for assassination by a radical splinter group of dissenters deep within the United States government. Only two people stand between anarchy and freedom: One of them, Augustus Gibbons (Samuel L. Jackson), has just survived a hit on the National Security Agency's top-secret headquarters and is on the run. The other, a decorated Special Ops soldier, Darius Stone (Ice Cube), sits under close guard in a military prison. Gibbons once again finds himself in need of an outsider and Stone is his man. The new XXX agent must uncover the insurgents from within. It is the nation's only hope to stop the first coup d'état in American history