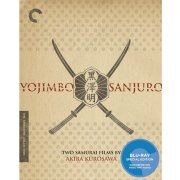 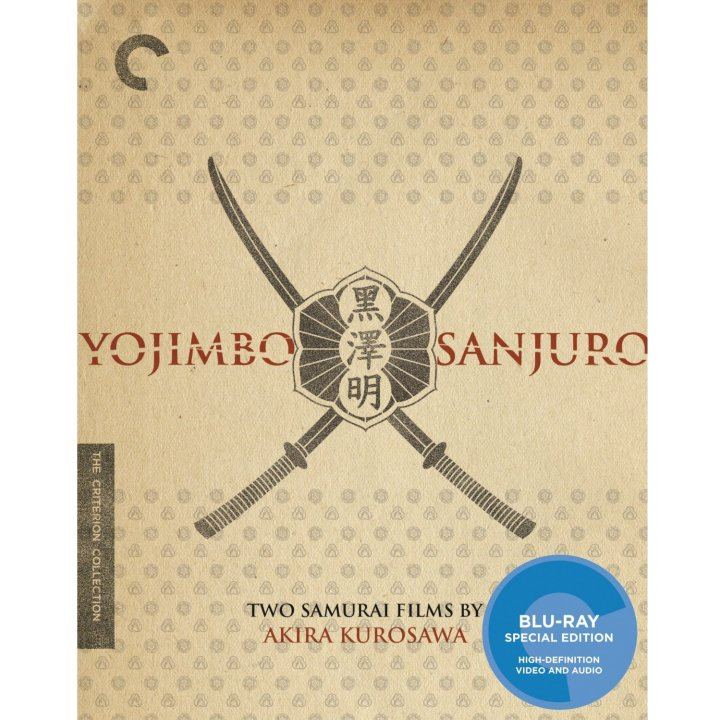 Thanks to perhaps the most indelible character in Akira Kurosawa’s oeuvre, Yojimbo surpassed even Seven Samurai in popularity when it was released. The masterless samurai Sanjuro, who slyly manipulates two warring clans to his own advantage in a small, dusty village, was so entertainingly embodied by the brilliant Toshiro Mifune, that it was only a matter of time before he returned in a sequel. Made just one year later, Sanjuromatches Yojimbo’s storytelling dexterity, yet adds a layer of world-weary pragmatism that brings the duo to a thrilling and unforgettable conclusion.