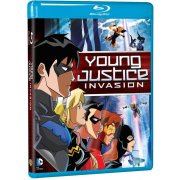 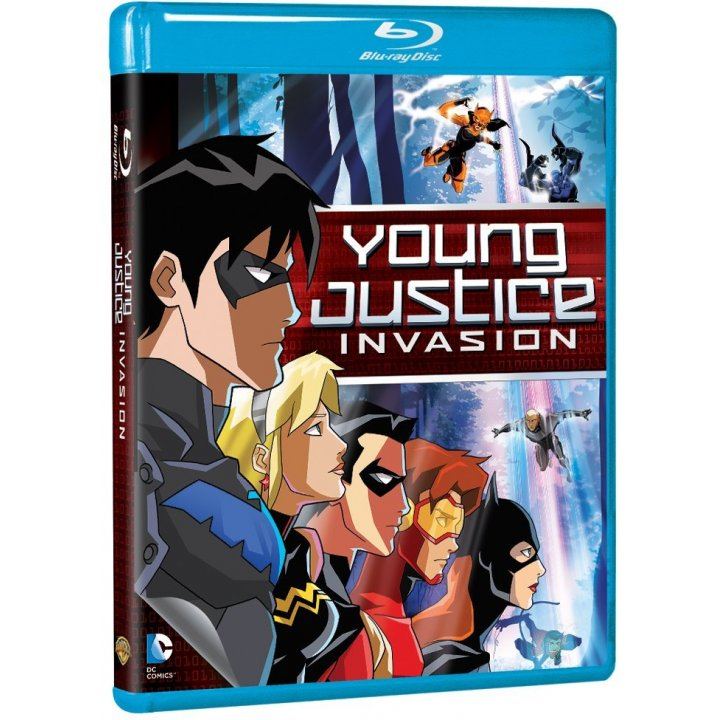 A lot can change in five years, as our super heroes are about to find out. And there’s some new residents to be found at Mount Justice: new team leader Nightwing, Wondergirl, Blue Beetle, Batgirl, Bumblebee and Beast Boy. Young Justice will need all the help it can get as an alien presence has infiltrated Earth, while certain members of the Justice League are forced to stand trial at the criminal hearing off-world. Watch as The Reach, spearheaded by the quick-talking Ambassador and backed by the muscle of Black Beetle, manipulates a trusting public while maintaining its shadowy maneuvering with The Light. So report in for an epic 20-Episode adventure, as the risks have never been greater and the conflicts never so far-reaching. The epic finale will shatter everything you know.